La Ruelle Films (formerly Les Productions de la Ruelle) is an award-winning documentary film production company based in Montreal, Quebec led by the producer/filmmaker duo Guylaine Maroist and Eric Ruel. La Ruelle produces feature-length documentaries and TV series, as well as interactive web projects. Their films include God Save Justin Trudeau, Expo 67 Mission Impossible, Disunited-States of Canada, Gentilly or Not To Be and Time Bombs. Over the years they have won several awards including the 2011 Governor General Award for Popular Media for the documentary series J’ai la mémoire qui tourne, and the Gold Ribbon Award for Time Bombs, which was deemed the “Best Documentary on Canadian Television.”

The team also won several Gemini Awards, including Best Documentary for Disunited States of Canada and were awarded the VIFFF d’Or for the unclassifiable God Save Justin Trudeau, which was also presented for the opening of the Swiss film festival Visions du Réel. Expo 67 Mission Impossible also earned the Gemini Awards for Best Documentary and Best Screenplay in 2018.

After 3D, IMAX and the Odorama, we now present the Supergogorama!

Jukebox is the fascinating tale of the beginnings of Quebec’s record industry. You will discover, as you tap your feet and dance on your seat, the most remarkable person in the history of popular music in Quebec. The stranger behind the songs everyone knows by heart: Denis Pantis.

Available at the iTunes Store and Apple TV, or in DVD, Blu-Ray and VSD.
Buy it here!

La Ruelle Films are releasing two documentary films in 2020. Only Words (working title) and Jukebox. Following its premiere on March 7th for the closing night of Les Rendez-vous Québec Cinéma and if all goes well in Quebec, Jukebox will be shown in theaters across the province this spring! 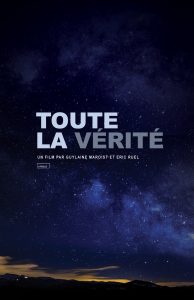 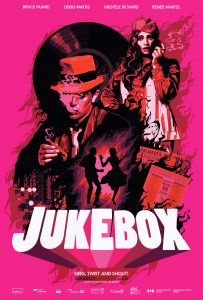 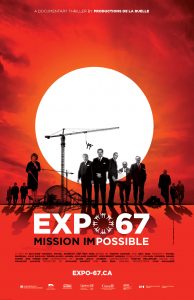 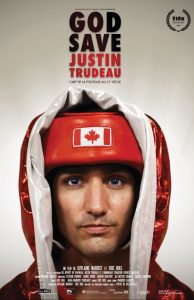 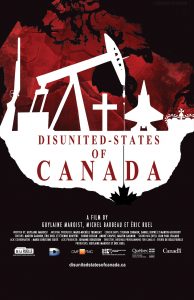 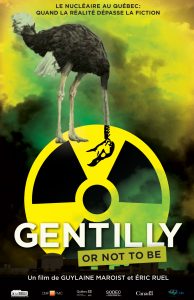 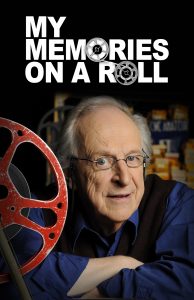 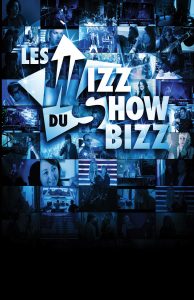 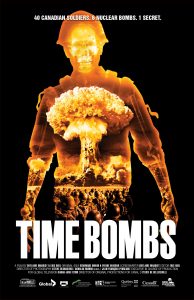 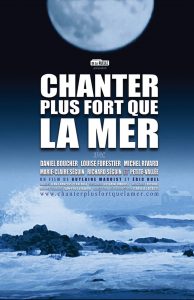 Want to see our films? 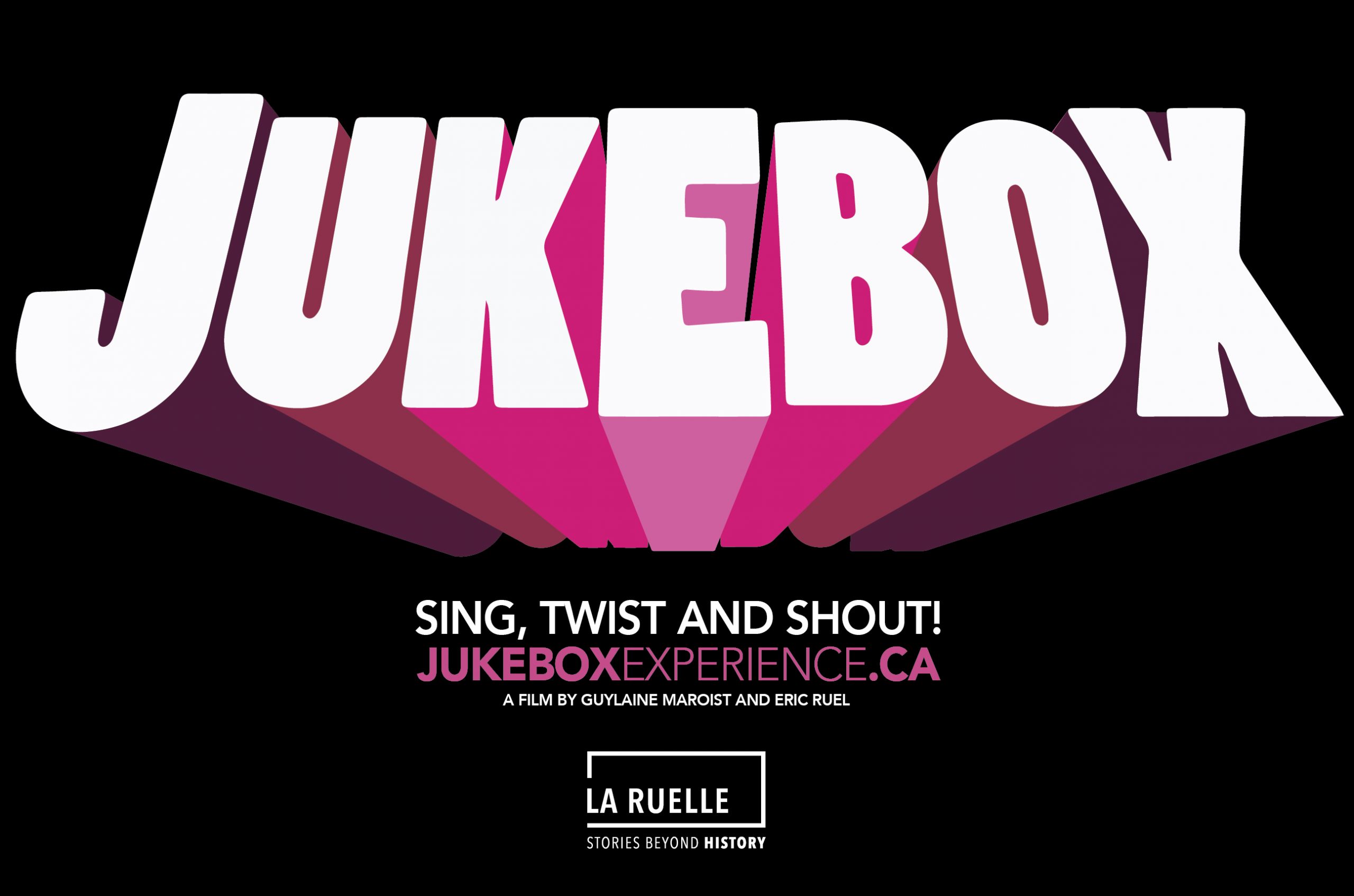