You think Quebecers are the only Canadians who aspire to independence? Wrong. Separatists are all over the country, from sea to sea. The word “separation” is the same in English and French. And it’s pronounced just as well with the accent of the British Columbia elite, rich Alberta cowboys, humble farmers of Saskatchewan and disillusioned fishermen of Newfoundland and Labrador. Although they are marginal, some western separatists have even founded their own political party.

The “anti-confederation” feeling is nothing new. In Disunited States of Canada, directors Guylaine Maroist, Michel Barbeau and Eric Ruel retrace the history of Canada viewed through the perspective of the Eastern and Western provinces. It is suprising to Quebecois and most Anglophone Canadians that “separatism” has been tormenting our vast country since its foundation in 1867. Out West, a very strong feeling of alienation has prevailed for 40 years, as they can’t support the “liberal” ideologies that have taken over Ottawa.

In this thought-provoking documentary that pulls no punches Guylaine Maroist meets with dedicated English Canadian Separatists, politicians, university professors and ordinary citizens who want to reshape Canada. These men and women, whom we never hear of in the media, express a general malaise from coast to coast and make us examine fundamental questions about our country. What is a country? What is a nation? And what about Quebec? 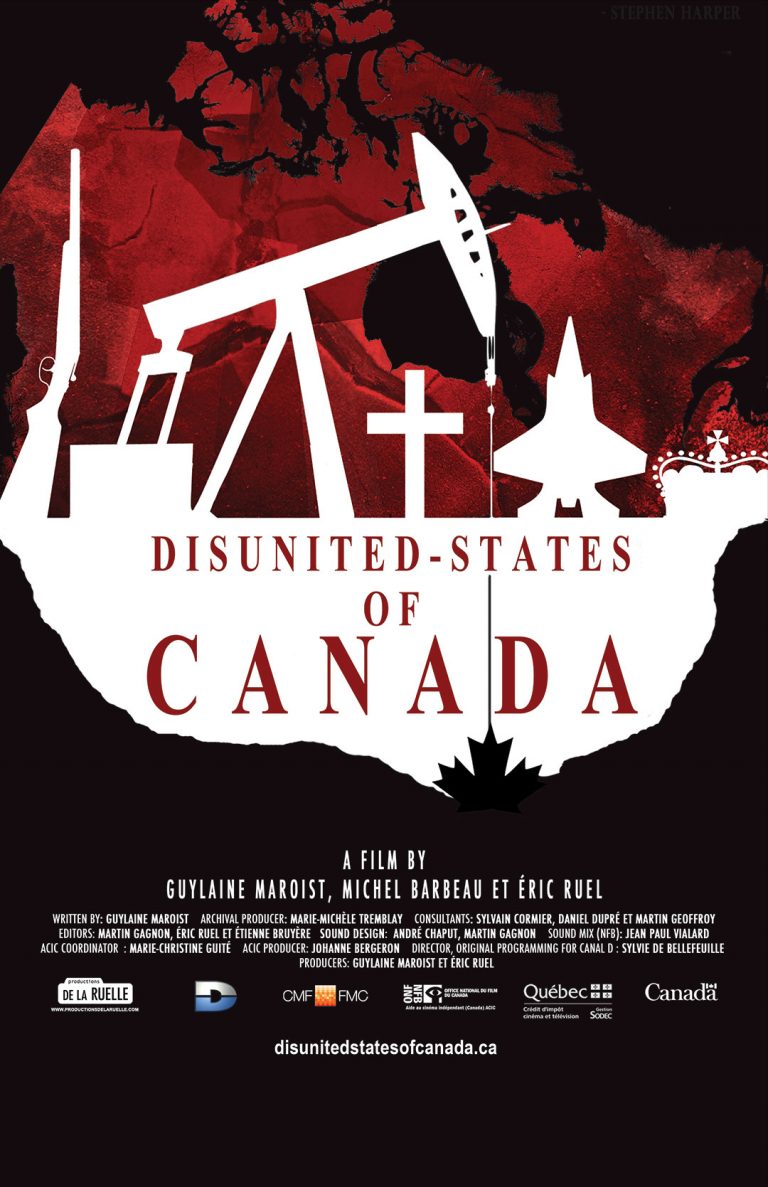 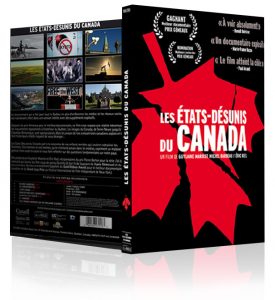