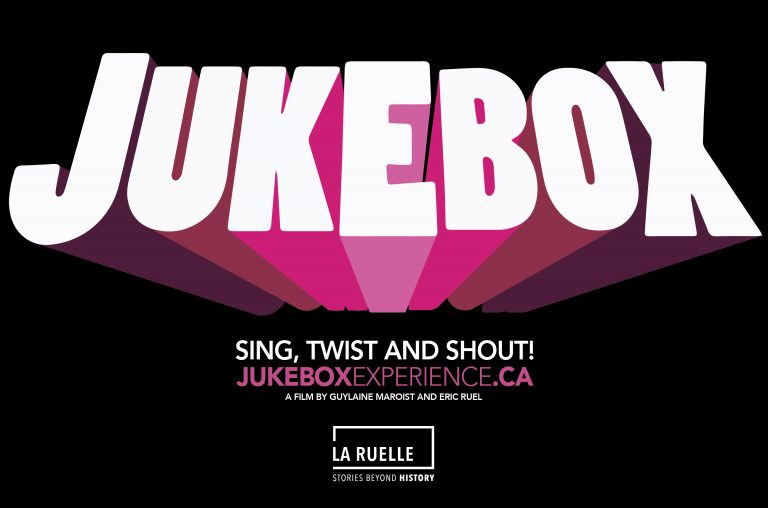 After 3D, IMAX and the Odorama, we now have the Supergogorama!

In the mid-fifties, Denis Pantis, the son of a Greek immigrant, had a passion for rock ’n’ roll. He dreamed of becoming next Elvis. Instead, he became Quebec’s most important record producer of the 1960s. Jukebox retraces the steps of the man nicknamed “King of the 45 record.” A new generation of stars, producers, musicians and lyricists emerged around him, forming together an “independent” record industry unlike any other in the world.

Jukebox also recounts the beginnings of our record industry. You will discover, as you tap your feet and dance on your seat, the most remarkable person in the history of popular music in Quebec. The stranger behind the songs everyone knows by heart: Denis Pantis. With his local singers and groups, this brilliantly resourceful figure took over the Quebec charts with songs made in Quebec. Thanks to him, and for the first time, Quebec-made records sold more than American and European records combined: this was the other great accomplishment of 1967, the year of Expo. To experience Jukebox in theatres is to relive the passionate and thrilling adventure that brought us our record industry… To a beat! If you enjoyed Expo 67 Mission Impossible, you will love the comedy Jukebox.

"My first priority with Jukebox is to offer a unique collective experience to the viewers. This film is for everyone. We want to completely revive the yé-yé spirit of the sixties for film enthusiasts and viewers of all ages."
– Eric Ruel, Director 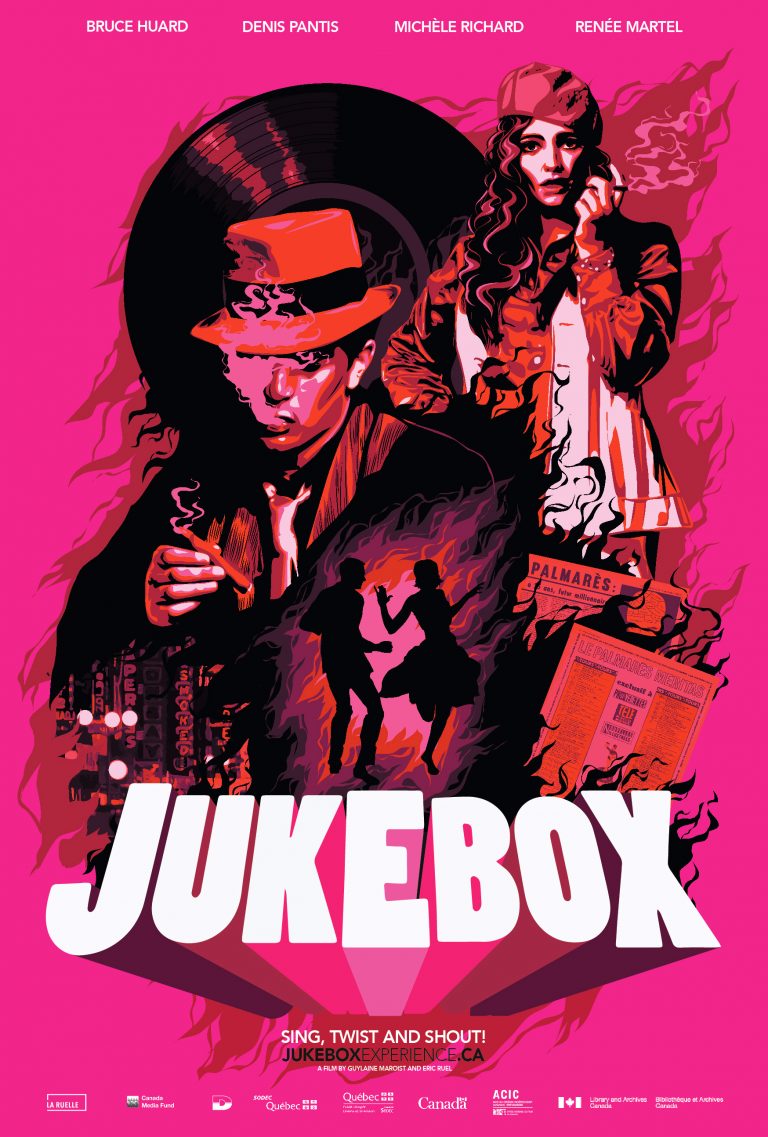 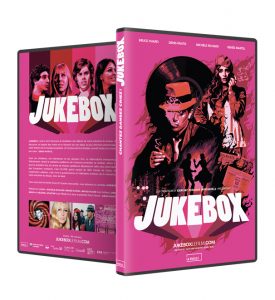 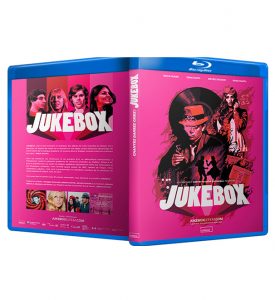