This documentary thriller invites us to relive the incredible adventure of the men behind Man and His World. Thanks to unprecedented access to over 80,000 archival documents and uncensored accounts by the movers and shakers behind this success story, filmmakers Guylaine Maroist, Eric Ruel and Michel Barbeau invite us to relive the white-knuckle countdown to the grand opening of Expo 67.

Constructed like a grand epic, Expo 67 Mission Impossible will keep you on the edge of your seat, starring the characters who were the “Mad Men” of Montreal. The organizers had only 1,628 days to build an island, 128 pavilions, three bridges and enough trains to transport tens of millions of visitors. A computer program from the Stanford Research Institute predicted failure. The first organizing committee resigned. Speculators started getting edgy. Ottawa and Quebec City were reluctant to cough up the cash for an event that costs more than all the bridges in Montreal.

Despite interminable foot-dragging in the office of Lester B. Pearson and almost systematic sabotage on the part of journalists, everything is ready for the official opening on April 28, 1967. The next six months are insane: 183 days during which Montreal’s Mad Men—Robert Shaw, Yves Jasmin, Philippe de Gaspé Beaubien and a few others—overcome all obstacles: threats by the Black Panthers against Lyndon Johnson; a subway strike; bomb threats by FLQ militants; endless line-ups; a housing crisis that led to various comical situations; chaos during Grace Kelly’s visit; the political shockwave caused by Charles de Gaulle’s declaration “Vive le Quebec libre!” and missing children . . . all with an unbelievable procession of visitors, including 63 heads of state, 3,000 guests of honour, 35,000 journalists and 25,000 artists from around the world.

In the 20th century, no other world’s fair such a stir in its host country and around the globe. Expo 67 Mission Impossible recounts how the powerful team of artistic directors exploited cutting-edge ideas and technologies—introducing visitors to space frame architecture, Imax, hands-free phones and pictograms—and revolutionized everything from arts and culture to local cuisine. This is where Montreal’s design, fashion and advertising industries were born. Expo 67 turned out to be the fabulous utopia its creators had envisioned . . . and its effects are still evident 50 years later. 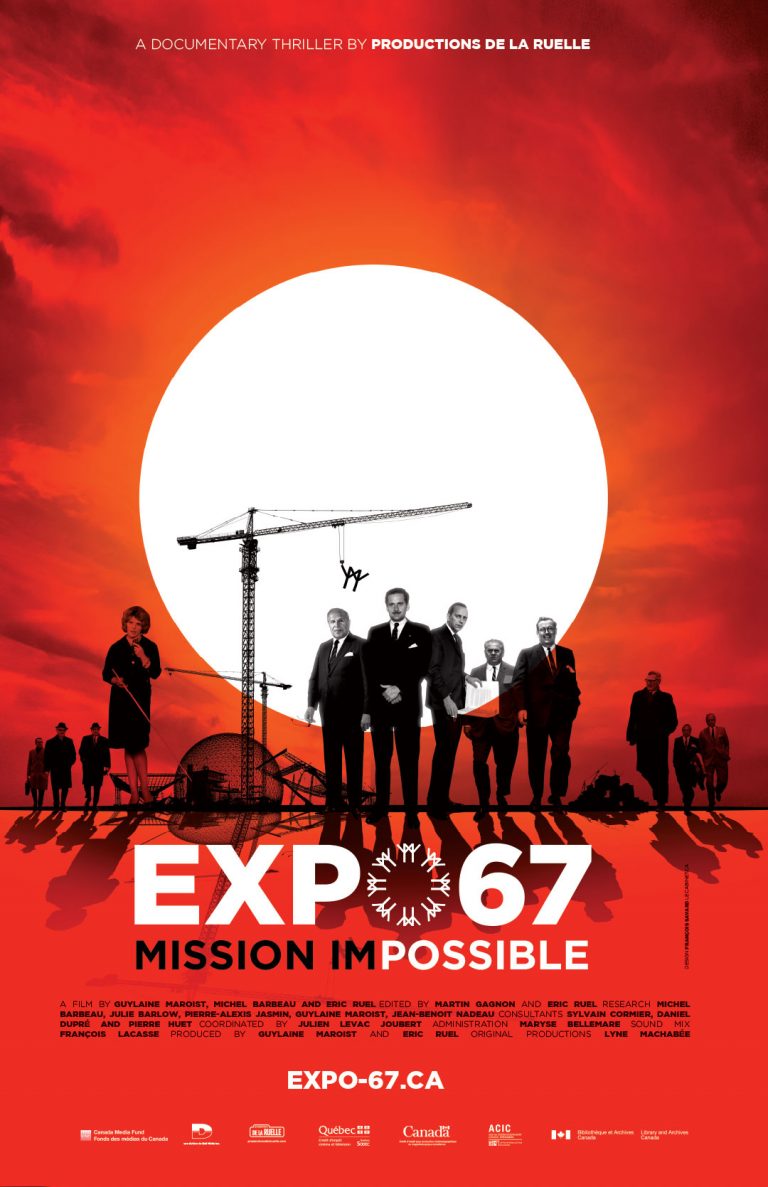 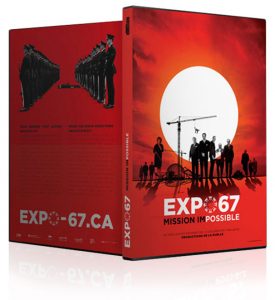 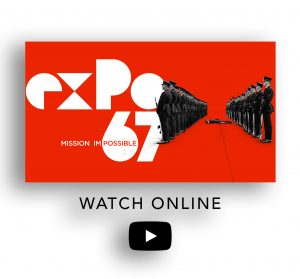