In the spring of 1957, 40 young Canadian soldiers were sent to Nevada on a top secret mission. These young men did not know they would be used as guinea pigs in the most important nuclear testing program of the Cold War. The American military wanted to know how the average soldier would hold up on a nuclear battlefield.

With absolutely no knowledge of the effects of radiation, the young men played war games, sometimes less than 1,000 yards (910 m) away from exploding nuclear weapons — bombs four times more powerful than the bomb dropped on Hiroshima on August 6, 1945. The effects were devastating. Many of the men fell gravely ill, and some of their children were born with deformities or handicaps. 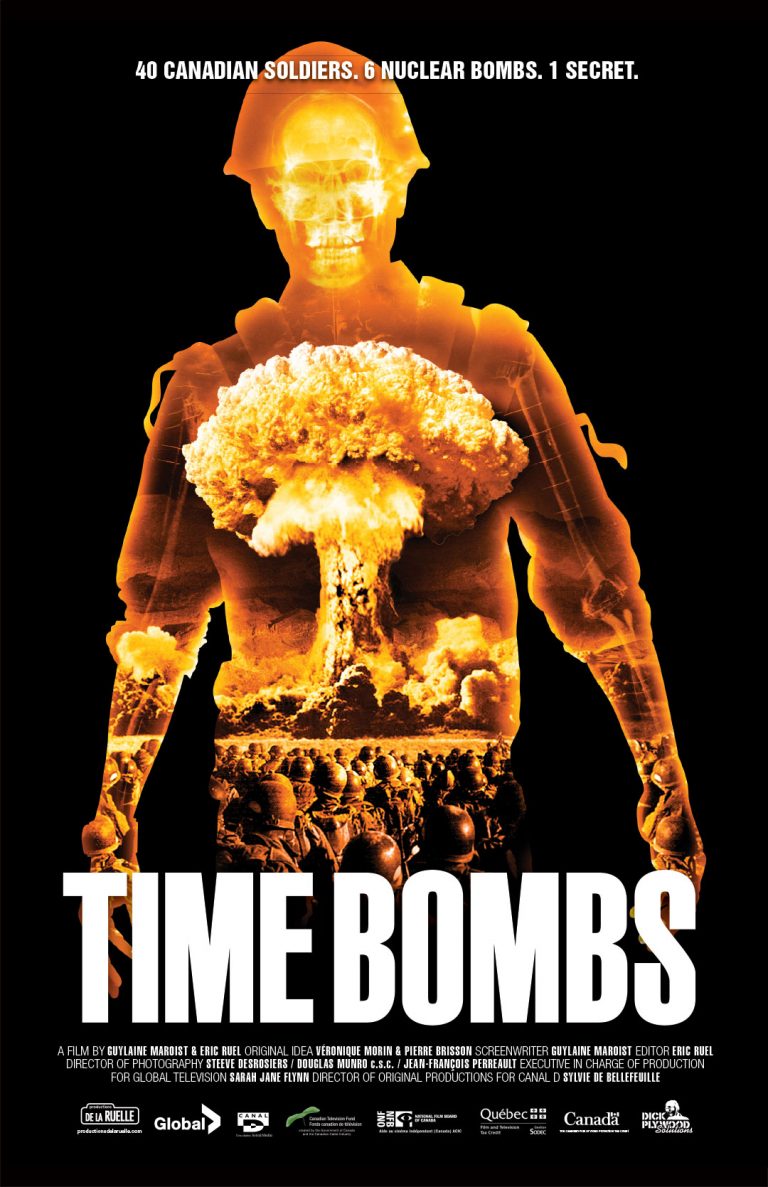 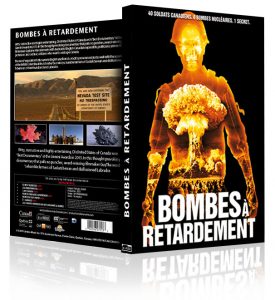 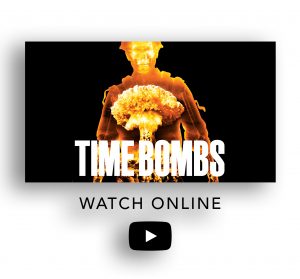