From the 1920s to the 1980s, thousands of Quebec fathers captured the happiest moments of their families’ lives with their Super 8 or 16 mm cameras. No one else was documenting it, no anthropologists, fiction filmmakers, and not even the NFB’s most seasoned documentarians. Quebec dads filmed our collective autobiography without realizing it.

These homes videos witnessed almost a century of our lives. They captured big events, but even more so, the history of our daily lives. Our intimate history. Not just our childhood, but the childhood of our parents and grandparents. Day-to-day happenings, from one decade to the next. The cultural ties that bind us, parents and friends. How we see the world.

The first season of J’ai la mémore qui tourne features seasonal rituals, some that have not changed and others that have disappeared. Season 2 shows the spectacular evolution of Quebecers in the 20th century in four themes, each revealing the true nature of Quebecois. These videos are their childhood, their daily life, their people and their history.

The story has been told a thousand times, in schools, in history books, in novels… and in documentaries as well, thanks to the selective cameras of certain filmmakers. But now, thanks to the father’s lens, we see yesterday’s Quebec like never before, as it really was.

La Ruelle holds one of the greatest collections of home video archives in Quebec. For this production, 20,000 home videos were transferred and digitized from all corners of Quebec and Canada. These images from 1920 to 1980 are a precious page in our collective history. 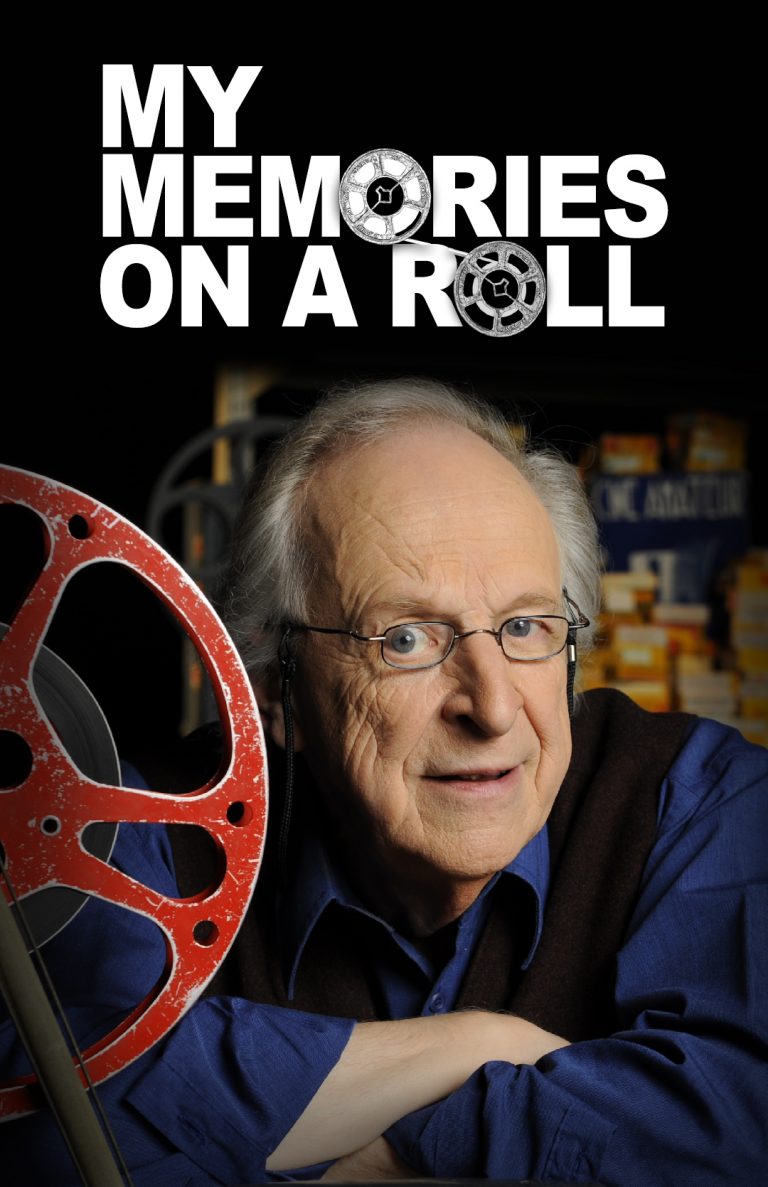 The third season is dedicated to the real stars of J’ai la mémoire qui tourne, those who were devoted to home videos from the very beginning. 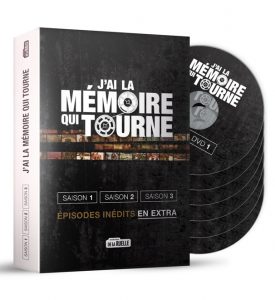 Winner of the Governor General History Award for Popular Media.