God Save Justin Trudeau is not a boxing movie. Nor an authorized biography. It’s a documentary about the art of politics in the 21st century.

A metaphor for the ongoing political struggle between the Liberals and Conservatives since the founding of Canada, God Save Justin Trudeau is both an intimate portrait of a young politician and a prime example of politics as spectacle.

The white-collar boxing match on Parliament Hill resulted in a stunning victory for Justin Trudeau. The Member of Parliament was propelled to the top of the Liberal Party and became Prime Minister of Canada, while Conservative senator Patrick Brazeau saw his fortunes tumble.

Is winning a boxing match all it takes today to move up the political ranks and woo voters? Are social media and new ways of consuming information making us focus much more on appearances than content? Are politicians themselves victims of our fascination with compelling, reductive images?

At the dawn of the 21st century, the art of politics is increasingly defined by spectacle and staging. The predictions of great media theorists like Guy Debord, Marshall McLuhan, Neil Postman and Noam Chomsky seem to be coming true.

“I was put on this planet to do this. I fight and I win.”
– Justin Trudeau,Prime Minister of Canada 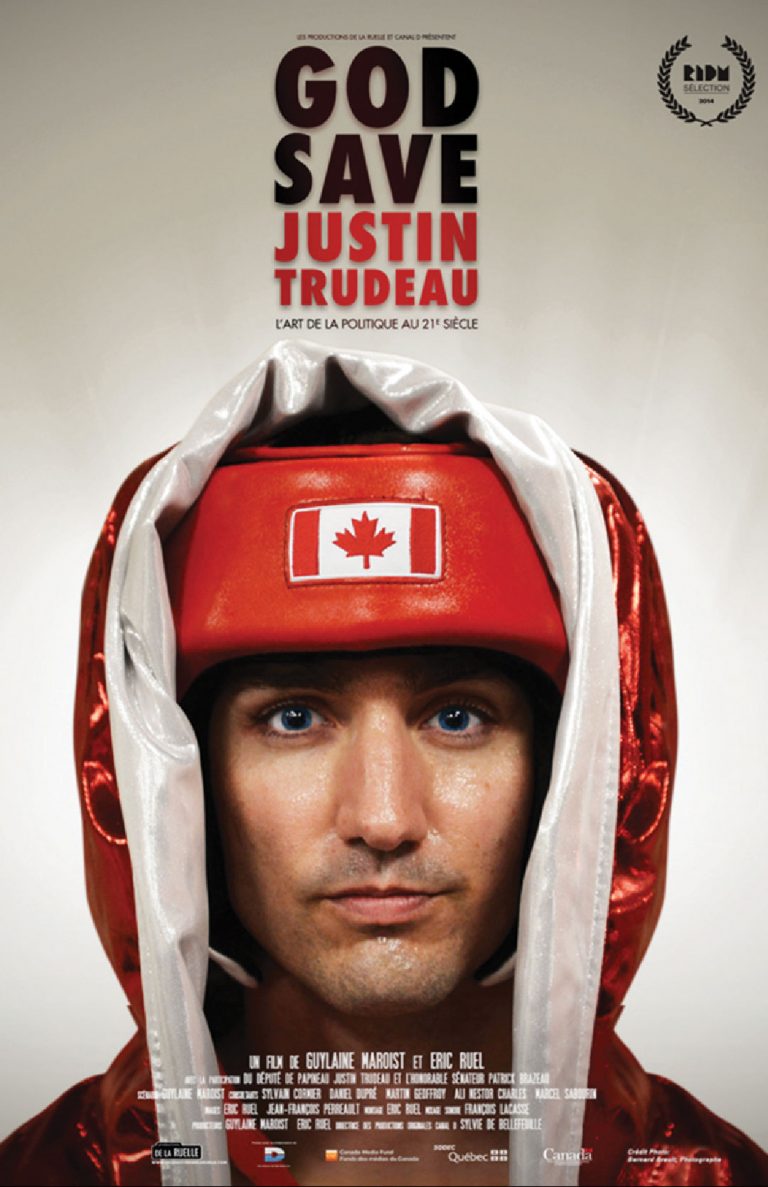 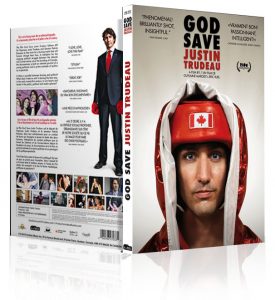 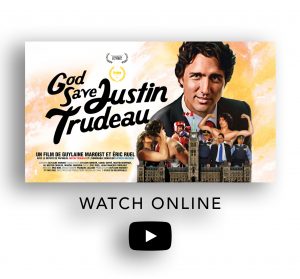