Gentilly Or Not To Be

At the dawn of the 3rd millennium, nuclear energy appears to be the solution for the increasing demand of energy of seven billion people. Around the world, the nuclear industry is preparing a comeback and Quebec, the world champion of hydroelectricity, is following suit with the refurbishment of the Gentilly-2 nuclear station in Bécancour.

Beyond the risk of accidents and irradiated waste management, does this form of energy have an impact on human health? Gentilly Or Not To Be asks the question to nuclear energy’s greatest defenders as well as its detractors. This documentary takes us to France, Germany, the United States, England and Japan, where the world’s leading experts are making their decisions, often in contradiction with one another. Who’s right?

In parallel with her investigation, documentary filmmaker Guylaine Maroist follows citizens who oppose the refurbishment of the Gentilly-2 station. Dr. Éric Notebaert, mathematician Gordon Edwards and nuclear physician Michel Duguay are convinced that the province’s only nuclear reactor should close down at all costs.

Can they get the powerful lobby of nuclear energy to back down? 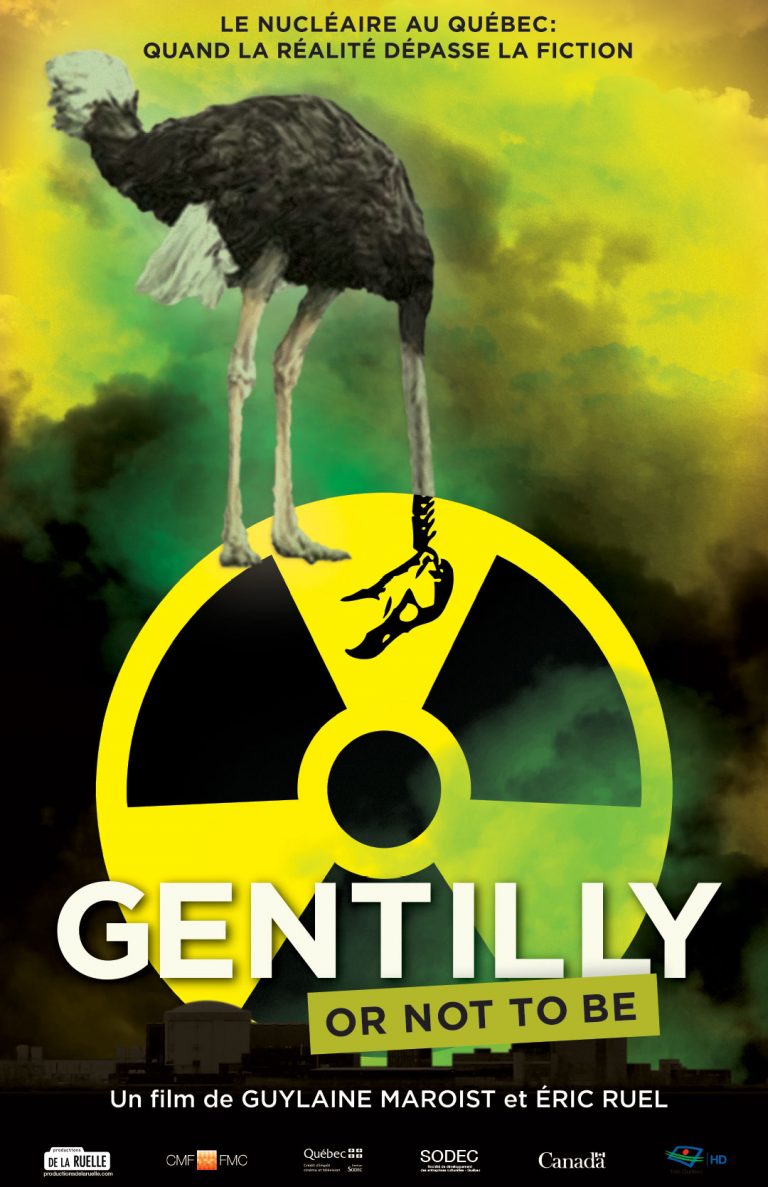 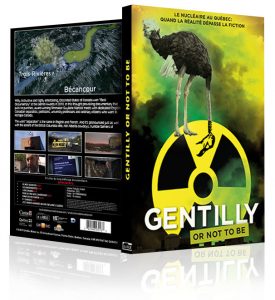 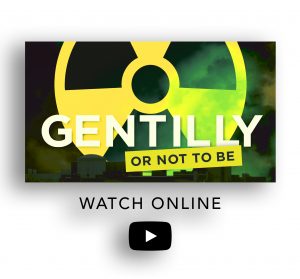