Singing to Drown Out the Sea

Located on the coast, Petite-Vallée is rich in one raw material whose ratings are always on the rise in Quebec: songs. Everyone in this village sings, and this has been true for ages. So it’s only natural that they would establish the Festival en chansons de Petite-Vallée (Petite-Vallée song festival), which celebrated its 20th birthday in 2002.

Singing to Drown Out the Sea takes us on a journey back to the origins of Québec music. We discover the LeBreux family, and it is in their history that the musical growth of Petite-Vallée and its festival is rooted.

Ever since fiddler Didier LeBreux settled there at the end of the 19th century, music has been handed down from generation to generation. The LeBreux have kept on singing, despite their isolation and the crises of life. This passion has helped them surmount personal tragedy, and it has spread throughout the whole village.

Today, the festival provides a unique launch pad for young singer-songwriters like Daniel Boucher and Isabelle Boulay. But it also provides training and an exchange of ideas. In the magnificent setting of the Gaspé region, Michel Rivard, Louise Forestier, and Richard and Marie-Claire Séguin guide tomorrow’s artists. A genuine family has formed around the LeBreux, with ties created by music.

Singing to Drown Out the Sea puts the spotlight on these men and women of the Gaspé who have managed to build an event that creates hope. By sharing their love of music and song, they make us want to start singing again as part of our daily lives. 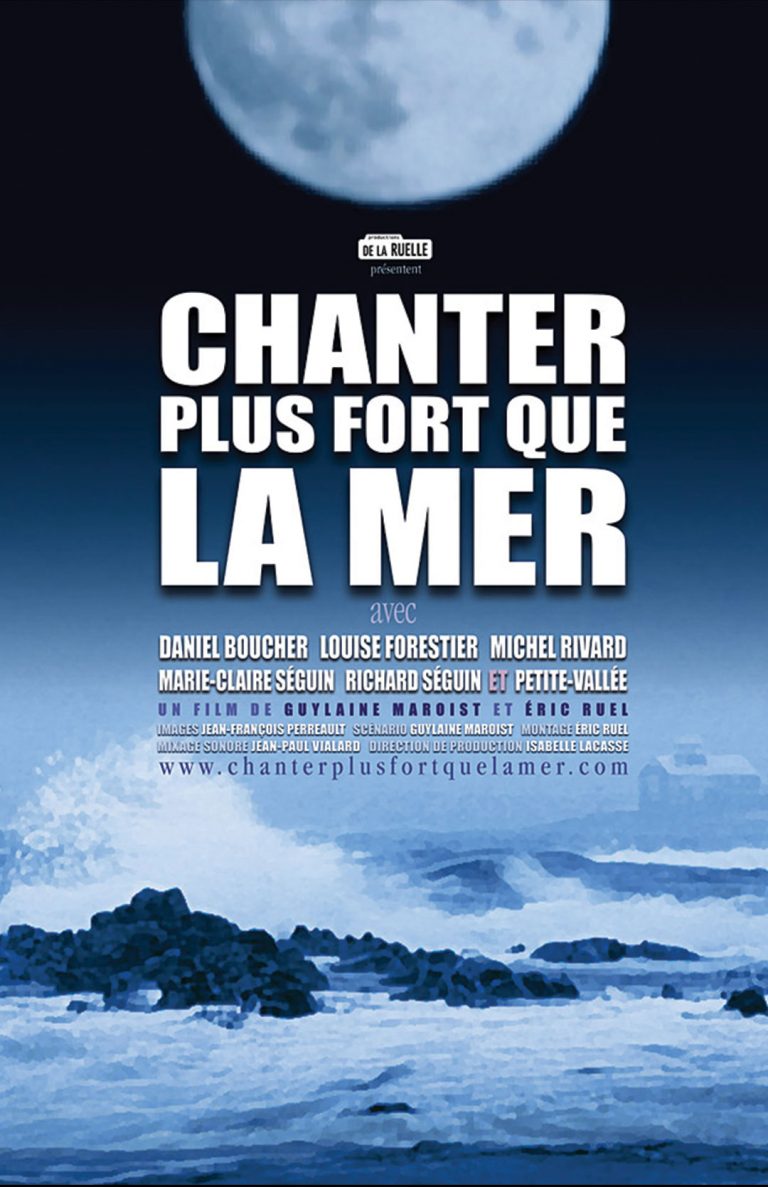 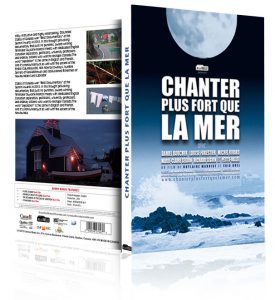 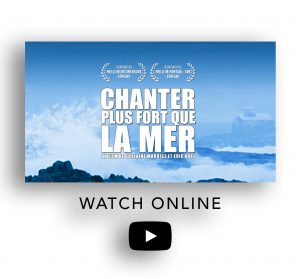